Commonly Confused Words: There, Their, & They're

Commonly Confused Words:
There, Their, & They're

It's time to tackle the commonly confused words there, their, and they're.

I've found a few tricks that should help you, your children, or your students remember the difference.

When do you use the word there?

There As An Adverb

There is often used as an adverb meaning "in, at, or to a certain place or position."

I left the lights on at my house. Please go there and turn them off.

We'll be in Florida for spring break. You should visit us there!

Adverbs modify verbs, adjectives, and other adverbs. We diagram them on a slanted line under the word they modify.

There is modifying should visit.

There As An Expletive

When there is followed by one of the to be verbs (is, are, was, were, etc.), it is being used as a special kind of filler word called an expletive. You can read more about there as an expletive here.

Drive carefully! There are already five cars in the ditch. 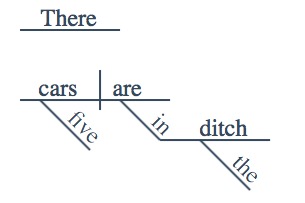 Tricks To Help You Remember There

When do you use the word their?

Their is a plural possessive pronoun. (It's the possessive form of the pronoun they.) It basically means "belonging to them," and the funny thing is that it functions as an adjective. That means that it's always modifying something. Use their to show ownership.

I can't visit Mike and Bri. I'm allergic to their cat.
(Mike and Bri own the cat.)

Their functions as an adjective. That means that it modifies a noun. We diagram adjectives on a slanted line under the word they are modifying.

Their is modifying cat.

Tricks To Help You Remember Their 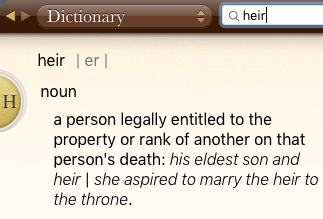 When do you use the word they're?

This is probably the easiest one to remember because it's a contraction for the words they are. The apostrophe stands for the missing a.

They're going to California for the conference.

You are going to love my neighbors. They're so fun!

They is a pronoun, and are is a verb. Since they're is made up of these two different parts of speech, we split them up when we diagram them!

They is the subject. Are ('re) is part of the verb.

Tricks To Help You Remember They're

I hope that some of those tricks will help you to remember which word is which! :) 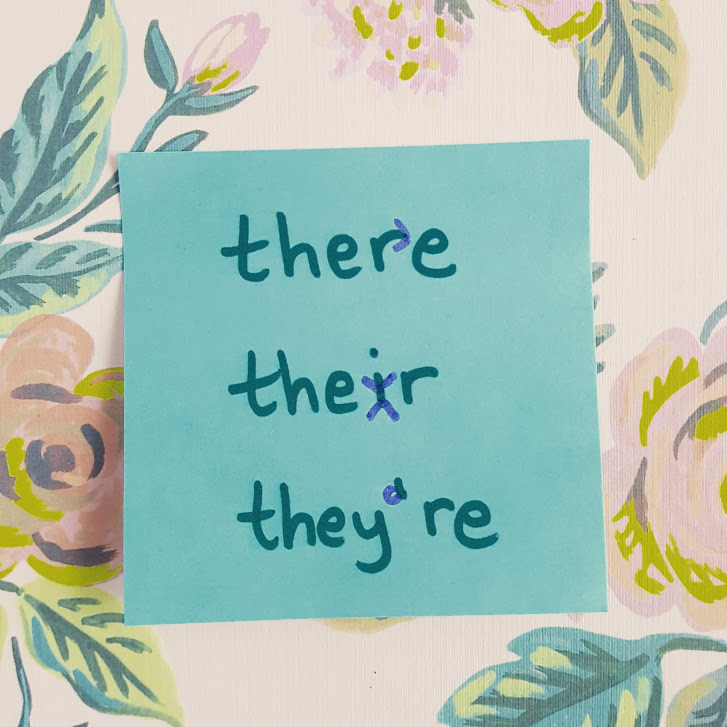